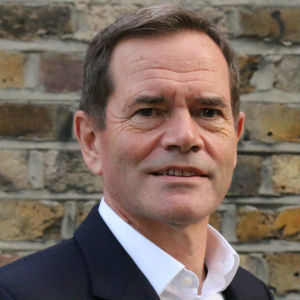 Adam brings 40 years experience of diplomacy and international development across four continents, operating at the highest levels of government. He was highly instrumental in resolving Kenya’s 2008 post-election violence when British High Commissioner there and worked successfully to forestall risks of conflict in the Great Lakes region while High Commissioner in Uganda. As Africa Director in the FCO he advised Prime Minister and Foreign Secretary, managing risks and threats to UK interests.  As Governor of the Isle of Man he oversaw the legislature, judiciary and executive including regulatory bodies in such fields as financial services and e-commerce. He now specialises in assessing and mitigating political, social and reputational risk, advising on governance, forestalling and resolving conflict with a particular geographical emphasis on sub-Saharan Africa and South East Asia.