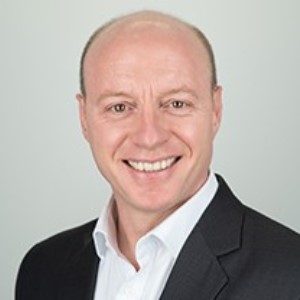 Aldo is a corporate affairs executive with 25 years’ experience and a career spanning government, global corporate and international membership organisation. He was recently Director of Communications at the International Council on Mining and Metals where he engaged multi-stakeholder networks to transform the approach to communications, finding common ground among the world’s leading mining companies on shifting perceptions of the industry.

Prior to that he spent eight years at Anglo American Plc serving as Director of External Affairs in Australia rebranding and positioning the business among key stakeholder groups. During that time he was appointed Chief of Staff in the company’s London headquarters serving two Chief Executives where he acquired a unique perspective on the leadership and operational dynamics at the top of a multinational corporation, as well as establishing an exceptional global industry network.

Aldo began his career in government spending more than 14 years serving as senior policy advisor and Chief of Staff to State Premiers and Ministers in New South Wales and Queensland (Australia) where he shaped policy and negotiated legislation ranging from natural resource management to carbon emissions trading and multicultural affairs.