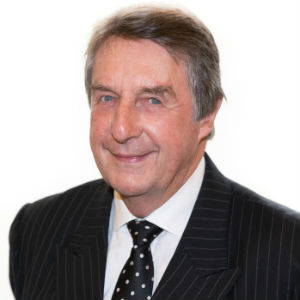 Edward Haslam has been Deputy Chairman and Senior Independent Non-Executive Director at Centamin since 2011. In addition to his role as director of mining at Strategia Worldwide, Edward Haslam undertakes certain additional governance functions. Edward has been non executive Director (and Chairman from June 2007 to April 2012) of the LSE listed Talvivaara plc and since 1 May 2004 has been a non executive director of Aquarius Platinum Ltd. In 1981, Edward joined Lonmin, he was appointed a director in 1999 and Chief Executive Officer in November 2000 before retiring in April 2004. Edward is a Fellow of the Institute of Directors (UK).