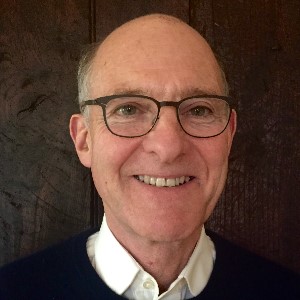 Gilbert joined the British Army in 1973 completing his short service commission in 1976 at the age of 22. He then did the MBA course at INSEAD Fontainebleau and subsequently studied medicine, qualifying as a doctor in 1989. He has had a 40 year career in the management of humanitarian emergencies and post conflict recovery. He has been to 27 humanitarian emergencies and 17 conflicts. He has been an adviser to the British military commanders in Northern Iraq, Bosnia, East Timor Sierra Leone, Macedonia, Baghdad, the commander of UNIFIL in Southern Lebanon, and the Deputy Commander ISAF. He has been a member of the United Nations Disaster, Assessment and Co-ordination team since 1997. He was appointed CBE in 1993 and awarded an honorary doctorate in Medicine by the University of Bristol in 2006.