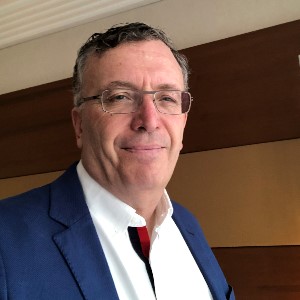 Greg Coleman has spent over 40 years in the oil and gas world including over 30 years with BP plc following which he has served as CEO of a private equity backed company which he co-founded called Canamens Ltd. and subsequently as CEO of a listed company on the London Stock Exchange called Independent Resources plc subsequently refinanced and renamed now called Echo Energy plc.  Greg is on the Board of Trustees of the Virtual University of Uganda and supports the management of the University with business and energy industry advice.
Greg began his career in Canada in the 1970’s in all the typical petroleum engineering roles of operations, drilling, reservoir before moving into management and commercial roles.  He and his family have lived in Canada, the USA, England, Scotland, Venezuela and England.  Greg served as Business Leader for BP Norway, Head of Investor Relations for BP and finally with a global remit as Group Vice President for Health, Safety, Security and Environment before retiring in 2006.  He has consulted for private investors, oil and gas management/CEO’s and stakeholders around the world.