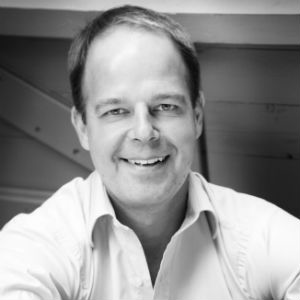 Harry is an Information Age leader, combining 28 years’ service in the British Army with more recently working in a fast growing and successful information technology SME start up. Within the military, he specialised both as a combat reconnaissance commander and as a development director for the Army’s armoured fighting capability. In a period of huge doctrinal and organisational change, he has served and deployed in the UK, Cyprus (United Nations), the Balkans, Germany, the Middle East and Afghanistan, and he has taught at both the Royal Military Academy Sandhurst and the UK Defence Academy. His most recent time in the IT business environment has given him a unique insight and experience into the leadership and management challenges facing organisations that are going through the process of digitisation in environments full of change, uncertainty and risks.

He has an MA from Cranfield University in Defence Technology and was awarded the OBE for his leadership in Afghanistan.