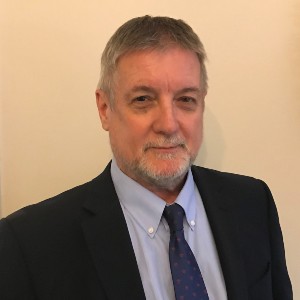 John is a trusted advisor to Boards and senior leaders, with wide-ranging experience in operational leadership, risk, change and security management and corporate governance in the public and private sectors.

John has developed a consistent record of building positive relationships internationally at senior level in the public and private sectors.  He is an experienced negotiator at Ministerial/ senior official level with particular focus on resolution of geopolitical, security, law enforcement and regulatory issues.