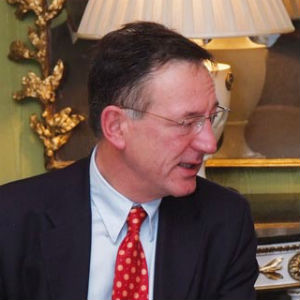 Jonathan has been involved in the mining industry for nearly 30 years – as Managing Director of an AIM listed company developing a $200m gold mine in the Philippines, as non-executive director of another AIM listed company developing a $1bn+ iron ore project in Mozambique, and as an investment banker involved in a variety of M&A and project financing deals worldwide, with a particular emphasis on China and the Far East.  At Standard Bank he was head of the mining & metals team focused on Europe, Russia and Asia, and between 2011-2015 he opened and led an office in Hong Kong for the mining corporate finance boutique Cutfield Freeman & Co.
He has a degree in Economics from University College London, and is an Associate of the Chartered Institute of Bankers.