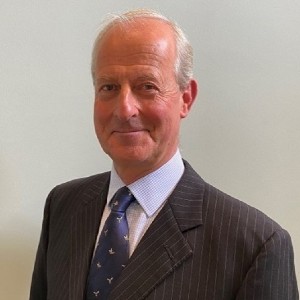 Julian is an international strategic consultant with over 35 years’ defence, diplomatic, commercial and institutional experience. After graduating from Oxford, he served in the Royal Air Force as a fast jet pilot and senior commander, led teams on combat operations, held key international defence liaison roles and trained future leaders in decision-making and resilience. He became an independent consultant in 2010 and was a senior director of a Paris-based multinational aerospace support company, where he was responsible for global business development and the guidance of an international marketing and sales team, as well as for improvements to technical and support capability. More widely, he has assisted clients in areas varying from executive training, capital equipment programmes and offshore Oil & Gas support, to intelligence, international relations and defence capability enhancement.