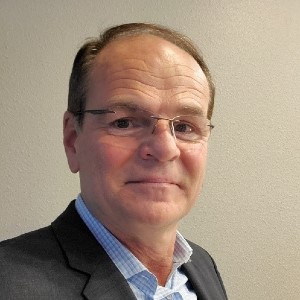 Kelly Hicks received a commission upon graduation from college and subsequently served as an Officer in US Army Special Forces. His service of 21 years included assignments as a company commander in Korea; and as an A-Team leader operating in Latin America, Korea, Okinawa Japan, Philippines, Thailand and Hong Kong. Following completion of Chinese language studies at the MOD-UK language school in Hong Kong, and a Master’s degree in China-US relations at Harvard University, Kelly taught a graduate level course in Asia Regional Studies, then commanded the Special Operations Language School, Special Warfare Training Center at Fort Bragg. Following Command and Staff College he served as Operations Officer for 1st Special Forces Group, coordinating counter-narcotics operations in Asia and at the US Southern Border, with DEA and others, until his selection for the Defense Attaché System in 1995. From 1995 to 2000 Kelly served as the Assistant Army Attaché and Army Attaché in Hong Kong, during the period prior and subsequent to Hong Kong’s return to Chinese Sovereignty. Upon retirement from the Army, Kelly worked for 18 years as an Executive Director in Security, Crisis Management and Business Continuity, first for Goldman Sachs Hong Kong, then Deutsche Bank on Wall Street, then Verizon (internationally) through 2018. Kelly now resides in the Tampa, Florida area, teaching a seminar course on China as a global competitor at the Joint Special Operations University, Tampa; as well as consulting in the areas of anti-fraud, cyber security and physical security for China / Asia and Latin America.