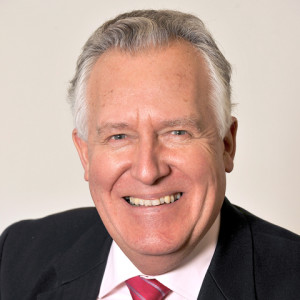 The Right Honourable Lord Hain served in the UK Government for 12 years, 7 of these in the Cabinet. He negotiated the 2007 settlement to end the conflict in Northern Ireland and was a Foreign Minister with successive responsibilities for Africa, the Middle East and Europe. He is a non-Executive Director of two AIM-listed UK companies operating in Africa, and was a British leader of the anti-apartheid movement.