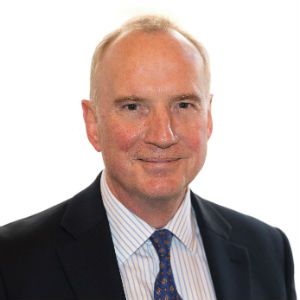 Mark completed a 35-year career in the British Army latterly specialising in media and communications. He has been spokesman for UK and NATO military forces in Afghanistan, and provided communications and engagement advice to senior British officers as well as politicians and public figures from overseas governments. He was seconded to the National Security Council (NSC) Communications Team in the UK Cabinet Office.

Since leaving the military he has worked as a freelance consultant in crisis management and strategic communications with both public and private sector clients. He has been a strategic communications consultant to a cross-Whitehall unit at the UK Foreign Commonwealth & Development Office working on counter disinformation & media development. He led a 3-year strategic communications project on behalf of UK Government in Bosnia & Herzegovina delivering a wide-ranging programme of capacity building and reform-based influence campaigns as well as assisting in the country’s COVID-19 response. He continues to work with the UK and NATO Armed Forces providing specialist engagement and crisis communications advice and training. He holds an MBA from Cranfield University, is a Fellow of the Chartered Management Institute and is a Member of the Chartered Institute of Public Relations.