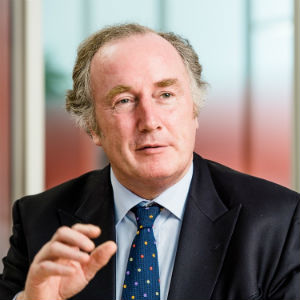 Matthew brings more than a decade’s experience as a top level executive of a major multinational, after more than two decades as a Diplomat.  He is now an International Affairs Advisor at Squire Patton Boggs LLP Matthew worked for over 11 years at Vodafone Group, with over 8 years as a member of the Group Executive Committee.  He built Vodafone’s External Affairs Department as an external risk management function, covering political and regulatory risk, cyber and privacy risk, reputation risk, external communications, and Vodafone’s philanthropic Foundation.  He was extensively involved in major cross-border M&A and international dispute resolution, as well as negotiating regulatory process outcomes and dealing with complex compliance issues.

Prior to moving into the private sector, Matthew served for nearly 25 years in HM Diplomatic Service, including as British Ambassador to Finland from 2002-2006.