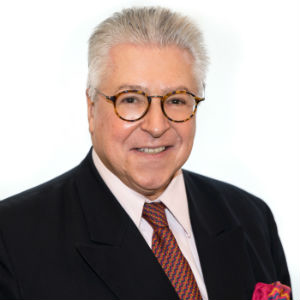 Maciej (Matthew) Olex-Szczytowski is an independent business adviser specialising in Central Europe. He is Adviser to Mateusz Morawiecki, Deputy Prime Minister of Poland, and Adviser to the European Fund for Strategic Investments, a EUR 315 bn initiative of the EU. Previously he held senior management roles in private sector and state organisations in a number of countries. A banker by training, he has led fund-raisings worldwide valued at around £120 bn, including numerous project financings. He studied at Cambridge (Trinity College), the LSE and in France at INSEAD (MBA). He has fluent English, French, German and Polish. He has published extensively.