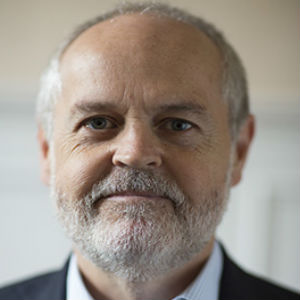 Dr Paul Martin CBE is an adviser on security, risk, resilience and behaviour with more than 30 years of practitioner experience in the UK national security arena. During a career in UK government service from 1986 to 2013 he held a variety of senior positions, including heading the precursor to the Centre for the Protection of National Infrastructure (CPNI) and leading his organisation’s national security preparations for the London 2012 Olympics. He was the Director of Security for the UK Parliament from 2013 to 2016, with responsibility for its physical, personnel and cyber security. He is a Distinguished Fellow of RUSI, an Honorary Principal Research Fellow at Imperial College London, a Fellow of the Institution of Engineering and Technology and a member of the boards of the Charity Commission and the National Leadership Centre. Paul was educated at the University of Cambridge and Stanford University. He lectured and researched in behavioural science at Cambridge, and was a Fellow of Wolfson College, before leaving academia to join government service. He is the author or co-author of several books including The Rules of Security (2019).