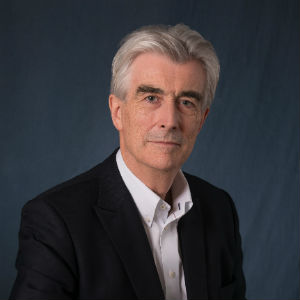 Chairman of Richard Knowlton Associates, the security risk and resilience consultancy. Richard was Group Corporate Security Director of Vodafone 2009-2015, and earlier worked in Milan as Head of Security Global Operations with the UniCredit Group, the largest bank in central and eastern Europe.

Richard is a member of the Cyber Resilience Advisory Board of Digital Leaders® and an honorary Life Member of the International Security Management Association (ISMA). He has served on the Board of the Washington-based Internet Security Alliance (ISA) and of the Commonwealth Cyber Crime Initiative.

Richard worked in the UK Foreign Service before entering the private sector.  He is based in Italy.