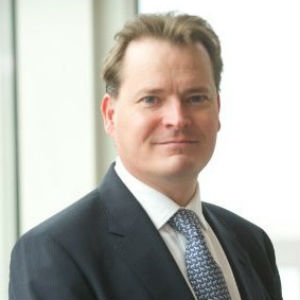 Robin is a General Counsel and Company Secretary in international oil and gas with more than 20 years of legal and management experience in BP, as well as listed mid and small-cap companies, with assets in both OECD and emerging markets.

2003-6 he was based in Almaty for PetroKazakhstan Inc., which was successfully sold to China’s CNPC.

1997-2003 he worked at BP on major Russian upstream investments in East Siberia and Sakhalin, as well as the Kashagan PSA in Kazakhstan.

He has designed, implemented and been responsible for compliance and integrated anti-corruption processes, including UK Bribery Act, at Group and at operational level, often involving high country risk environments.