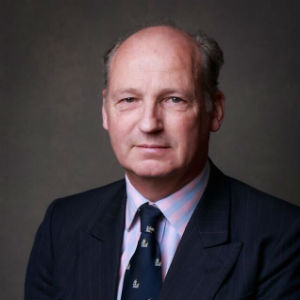 Sandy has over 40 years’ experience in the British Army and as a diplomat. In a 35 year career in the army he had served on every continent by the time he was 30. Sandy spent the last ten years working in Ethiopia for the FCO; in the British Embassy in Addis Ababa and then as a FCO secondee to the European Union External Action Service in the EU Delegation to the African Union as Military Advisor and in the EU Delegation to Ethiopia as Head of Political Section. As Division Chief for Information Strategy in US Strategic Command in Omaha, Nebraska, he worked on global information operations and strategic communication for the US government. In the Horn of Africa, he worked closely with the African Union and the United Nations on African peace and stabilisation issues including the Africa Standby Force, the AU Mission in Somalia, the UN – AU Mission in Darfur, the AU Mission to Counter the LRA and on South Sudan and focussed specifically on Security Sector Reform. Since leaving the EU in August 2017 Sandy has been advising businesses looking for investment opportunities in the Horn of Africa.