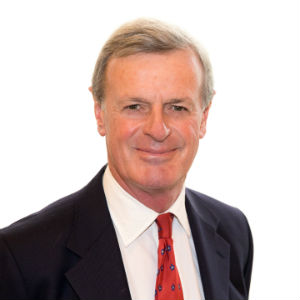 Sir Richard Shirreff was born in Kenya where he spent his early years. After graduating from Oxford, he served in the British Army for 37 years commanding soldiers on operations or in combat at every level from platoon to division and rising to the highest rank before retiring from the Army as NATO’s Deputy Supreme Commander Europe. He has extensive experience of building unity of effort with different nations, governments, the humanitarian and developmental community together with a wide variety of other stakeholders in order to resolve complex problems. First hand understanding of the challenges of decision making under extreme political and media pressure, and a proven record of leading dynamic change management make him well placed to support corporate leaders in the design and execution of strategy to manage complex risks. Richard is co-Founder and Managing Partner of Strategia Worldwide. In 2016 his novel ‘2017: War with Russia’ was published in the UK, USA and Poland. It became a best seller and has been translated into eight languages. He is an honorary Fellow of Exeter College, Oxford.