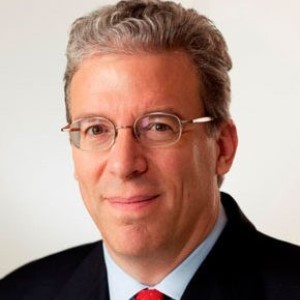 Tom has previously served on the Boards of Konkola Copper Mines, Ivanhoe Mines, Palabora Mining Company and Turquoise Hill Resources Limited. Early in 2018, Tom was appointed to the Advisory Board of Nevada Copper, which owns 100% of the Pumpkin Hollow Copper Development Property located in Nevada, United States of America.

Tom currently serves as the Lead Independent Director of Nevada Copper. In addition, he is involved in two private consortiums – Deep Sea Mining and European Mine Privatization. Tom brings a wealth of mining experience from Rio Tinto, the second largest global diversified mining company, where he was appointed a member of the Rio Tinto Board in March 2006 and the Chief Executive for the period beginning May 2007 to January 2013.

For the period 2009 – June 2015, Tom served on the Board of Visitors for the Fuqua School of Business at Duke University in North Carolina.  In August 2013, Tom was appointed on the Board of Directors of Franco Nevada Corporation, a Toronto-based gold-focused royalty and metal streaming company with assets around the world.

Tom’s keen interest in supporting policy reforms to emerging issues and challenges being faced by the Mining sector led to his appointment as Co- Chair of the Confederation of Indian Industry (CII) National Committee on Mining for the year 2016 – 2017.  In recognition of his distinguished leadership and service to the mining industry, Tom was conferred with the ‘Mining Foundation of the Southwest’ 2009 American Mining Hall of Fame Award.

Tom holds a Bachelor’s degree in Mineral Economics and a Master’s in Mining Engineering from the University of Alaska.