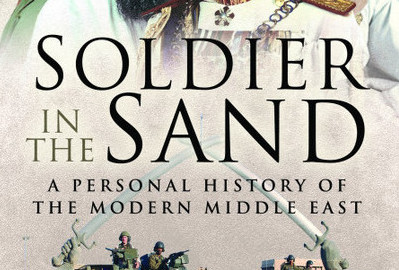 Congratulations to Strategia’s Senior Advisor Sir Simon Mayall on the recent publication of his book, ‘Soldier In The Sand’

Lieutenant General Sir Simon Mayall has known the Middle East since childhood and, over the course of his 40-year career, he has served extensively in the region. He was seconded to the Sultan of Oman’s Armed Forces for three years, took part in the liberation of Kuwait, served as the Deputy Coalition Commander in Baghdad, was the first Defence Senior Adviser Middle East and the British Government’s Security Envoy to Iraq. Additionally, he was responsible for helping to establish the new Royal Navy base in Bahrain. 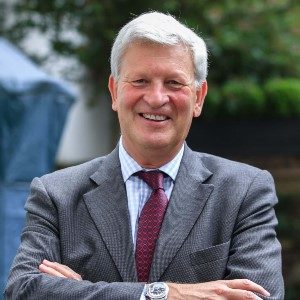 “Simon Mayall has produced a stimulating and thought-provoking study of the modern Middle East. Part history, part scholarly analysis, Mayall has drawn on his experience of more than four decades fighting and working in the region to provide unique insights into its people, politics and culture.”
Con Coughlin, Daily Telegraph