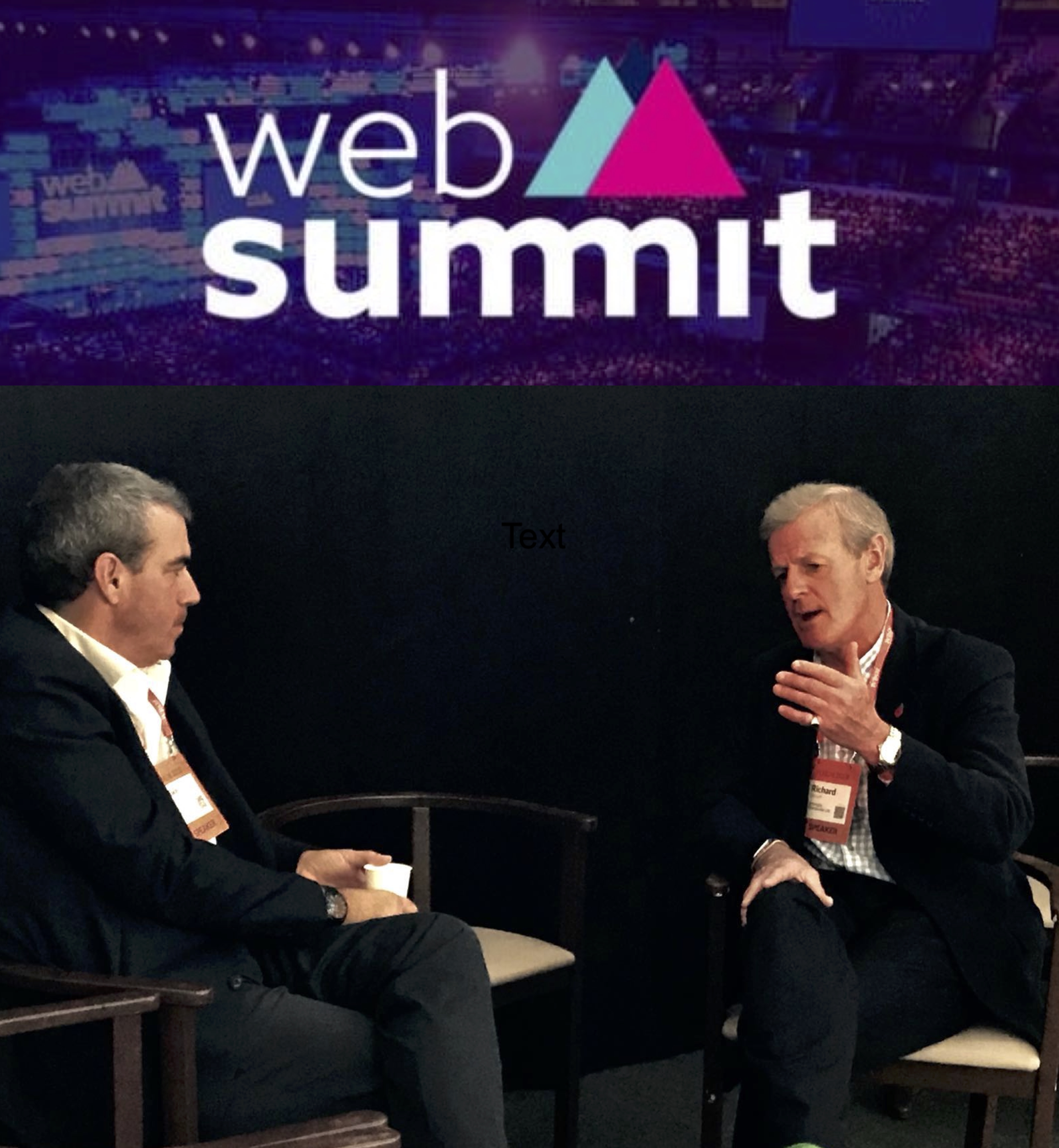 Co-founder and managing partner at Strategia Worldwide, Richard Shirreff, joined over 70,000 delegates in Lisbon this week for the world’s leading technology conference – Web Summit 2018. With world-leading speakers from the most diverse range of companies and backgrounds, including the inventor of the world wide web himself, Tim Berners-Lee, Richard was privileged to be asked to speak on a number of issues.

“The best technology conference on the planet”  Forbes

In a panel chaired by Fiona Harvey, environment correspondent for the Guardian newspaper, Richard joined a debate discussing ‘How to feed the world’s population in an era of climate change’. He was joined by Christiana Figueres, who, as executive secretary of the UNFCCC (2010-2016), oversaw the delivery of the historic Paris Agreement on climate change and Robert Opp, Director of Innovation and Change, at the World Food Programme.

As ex Deputy Supreme Allied Commander NATO, Richard was well equipped to bring a different view to the debate, looking at the issues and potential solutions from a different angle – with a clear focus on security, stability and prosperity.

“From security flows stability and ultimately prosperity… where there is conflict, there is all too often starvation” Richard Shirreff

Richard also hosted a round table which provided a platform for discussion on ‘creating a single source of truth – digitizing risk’. This explored the capability of new technology in conjunction with strategic risk management to deliver ‘a single source of truth’. Richard drew on his experience as a managing partner and consultant at Strategia Wolrdwide, where he was part of a team that delivered a strategic digitization framework for a tier-one mining company.