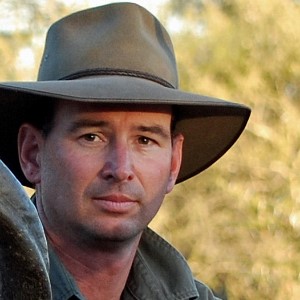 Peter is a local government specialist with over 30 years experience in city-wide strategy, planning, reporting and change management projects for large metropolitan authorities around the world. He managed the development and implementation of Balanced Scorecard programmes for the City of Brisbane (Australia) and City of Christchurch (New Zealand.) Both cities won the prestigious Balanced Scorecard Hall of Fame award. He has managed the development and implementation of each Long Term Plan for the City of Christchurch since 2005.

The 2011 Christchurch earthquakes caused extensive loss of life and widespread damage – it was the first declared national emergency in New Zealand history. Peter managed the Planning & Intelligence function of the national Emergency Operations Centre. In that role he was responsible for planning Urban Search & Rescue, Fire, Police, Army and core operations as well as preparing situation reports to the New Zealand government.

Peter has also managed aid projects in South Africa. His work has been the subject of a number of international case studies and is represented in a variety of best practice guides and books.