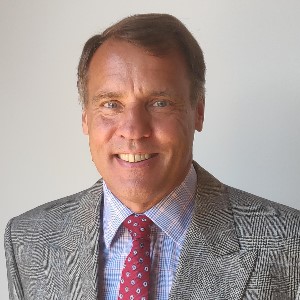 During his 32 years in the British Army James has developed a detailed understanding of defence, security and international diplomacy at the strategic level.  This has been honed after many years of serving in Sub Saharan Africa and wider operational theatres working closely with, and embedded in, US and French forces as well as British Embassies throughout Africa.   Being a fluent French speaker, the Democratic Republic of the Congo has been a particular regional focus during and post military service; advising on the political, business and security environment.  Having worked in the UN Secretariat, New York, as well as many Sub Saharan countries, this has given James a clear, detailed perspective of regional issues at all levels.