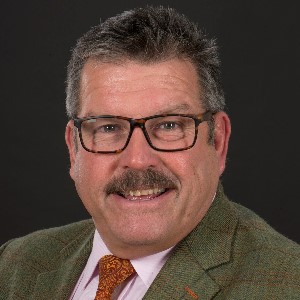 A Soldier, Doctor and Medical Leader Kevin has considerable military operational medical and command experience. He has also worked extensively on military and humanitarian medical projects was awarded an operational OBE for his work in Sierra Leone during the Civil War.  In 2013 he was appointed as a Queen’s Honorary Physician.  He has commanded The Royal Centre for Defence Medicine during heavy casualty inflow from Afghanistan and the UK Medical Brigade. He was the UK Military Medical lead for the Ebola response into Sierra Leone. For this work with Ebola he was presented with the West Africa Ebola Medal by the Prime Minister at No.10. During his time with his Medical Brigade he developed a world leading Collective Training and Simulation Facility for Field Hospitals. He has deployed Field Hospitals to Iraq, Afghanistan, Sierra Leone and Jordan. He was then selected for the Strategic Leadership course at the Royal College of Defence Studies. Following that he was seconded to the Ministry of Justice as Ministerial Adviser. His main task was to run the ‘10 Prisons Project’ aiming at reducing violence in 10 prisons, with the added pressure of the Minister pledging to resign if not achieved. The violence was successfully reduced. Having left the military Kevin is now the Medical Director at Mid Essex Hospital Trust.