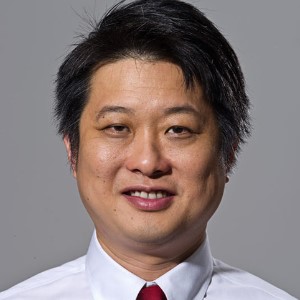 Toh Han Shih is a Singaporean writer living in Hong Kong. He has more than 15 years of experience in business journalism reporting on Asia, especially greater China, including 10 years as a reporter with the South China Morning Post. He has also worked at MLex, a regulatory news and analysis provider headquartered in Brussels, and FinanceAsia, a financial publication headquartered in Hong Kong. He has reported on a range of subjects related to China, including Chinese overseas investments, Chinese overseas projects, the Belt and Road Initiative, infrastructure, the debt and equity markets of mainland China and Hong Kong, listed companies, manufacturing, trade, fraud, money laundering, corruption, financial regulations, online finance and e-commerce. Mr Toh worked for Kroll, a US risk consultancy, in 2007 and 2008, when he conducted due diligence investigations into individuals and companies in greater China and Southeast Asia. He has written a book, “Is China an empire?”, detailing Chinese investments and infrastructure projects around the world. This book has been adopted in the libraries of over 50 universities around the world as well as the US Library of Congress, the British Library and the national libraries of Denmark, Singapore, Malaysia, Indonesia and Australia.